What is a Shower Recess?

A shower recess is simply an enclosed showering area in the bathroom. Even though it is often used interchangeably with shower niche, it does not refer to the same thing. The shower niche is the nook, the shelf in the shower wall that you can use to store things like shampoo or body wash. On the other hand, the shower recess is the shower cubicle made out of the wall, shower doors and shower base.

What is a shower recess used for?

The best thing about the shower recess is the fact that you can style it in so many different ways. When it comes to the doors, they can slide or swing open, they can be curved or straight, framed or frameless. They are usually made out of hammered, tinted, rain glass, frosted or clear glass that is also very easy to clean and care for. As for the tiles, there is also lots of varieties to choose from. Moreover, do not forget, there is the shower niche that you can use to store the things you need close when showering!

How big should a shower recess be in Australia?

How do you tile a shower recess?

It is very important to align the tiles properly if you want to avoid the development of mould. Always add a waterproofing membrane to your recess if you want to prevent water from going into the wall. Prepare the tiles so that they fit the surrounding ones and plan for any shelves that you want to add to the shower. Make sure that you have a plan before you start with the tiling.

Where can you buy a shower recess in Australia?

There are a lot of stores around Australia where you can buy all the things you need to build a great shower recess. Do some research to see which stores have the design and size shower doors and base that you would need, check out the prices and prepare yourself for the renovation!

How do you install a shower recess?

There might be some tutorials online on how to install your shower recess, but doing it yourself is not always the best choice. With shower recesses, it is always a good idea to have a professional install it!

Costs of waterproofing a bathroom in Australia cost per square metre and additional costs that may occur. 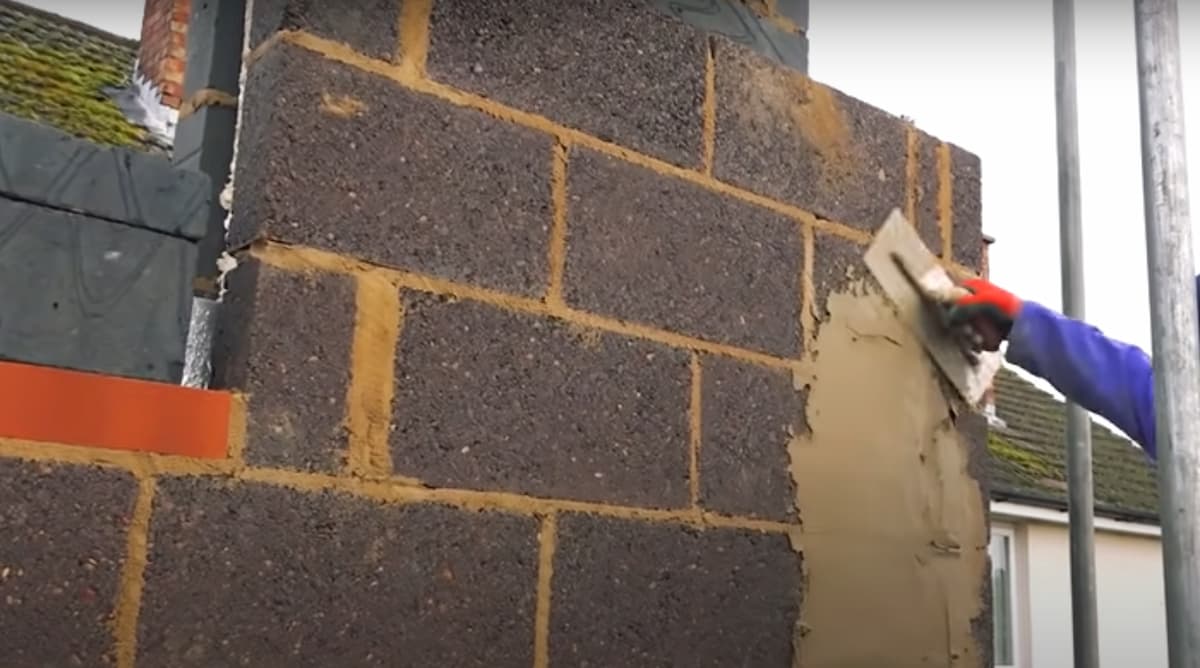 Water will degrade your render over time, no matter what the weather. Here at Specifier, you will find what to do regarding these issues in your home.

Everything about waterproofing your bathroom, bathroom floors, bath tub and bathroom stalls and why it is important to do it.