Generally speaking, though, rates for plastering services start at around $45 per hour. So if you need a small job like fixing a hole in the wall done, it shouldn’t cost too much. But for a large job like complete re-plastering of a room, expect to pay more. Get in touch with your local plasterer for an accurate quote.

The cost of plasterers varies considerably from one area to the next. If you look around, you’ll notice that the Australian Capital Territory is more expensive than South Australia. The various rates throughout the nation might be due to the high demand for plasterers coupled with a scarcity of skilled labour in your region. On average gyprock costs and installation costs are between $45 and $60.

Which Drywall Plaster to Choose?

There are a few distinct varieties of plaster to consider, each with its own set of advantages and disadvantages. Some of the most common ones include:

The building industry uses drywall plaster to line the walls of our homes. It’s also used to construct separations in a house when more room or rooms are required. Drywall plaster, often known as Gyprock, is applied to make walls with a timber or steel frame for structural support. Plasterboard is made from two layers of gypsum plaster sandwiched between two sheets of paper. When you need certain features like fire resistance or sound absorption, drywall that has these characteristics is available.

Most people think of wet plaster when they hear the word “plaster,” which is made up of lime, cement, or gypsum with water applied while wet using a trowel. Ornamental plaster is a unique technique that may be used to make intricate, decorative effects on or off the wall, especially ceiling roses, cornices, friezes, and other patterns.

So, just how much may your plastering procedure cost? Plasterers generally charge based on the area that needs to be plastered when you get quotations from them. Expect the following when it comes to a per m2 cost:

You’ll be charged a flat fee for a room or house, which does not include the removal of existing plaster and does not account for difficult access. You may also get quotes on the cost of plaster repairs. If you’re redoing the whole house, the plasterer may almost certainly charge a flat rate for the entire space. The cost of plastering an ornate Victorian residence may range from $20,000 to more than $30,000. The Australian Taxation Office (ATO) offers the following benchmark rates for various plastering jobs:

The Cost of Plastering Jobs

A plasterboard is a type of wall covering that consists of plaster and has paper on both sides to keep it in place. It can be sawn down to length and installed using wide-headed special nails for extra stability. The cost of providing and putting up plasterboard may range from $15 to $20 per square meter depending on the location. Rates might differ across jurisdictions, however. In Victoria and Queensland, plasterers charge $45 per hour. In NSW, plasterers charge $48 per hour, while in South Australia and Western Australia, they charge $50 per hour, so they may be approximately half the rate.

The most common size of the plastered wall is 2.4 m2, which comes in the form of two 2.88m2 sheets. A single sheet may cost between $43.20 and $57.60 (depending on the area) for a 2.88m2 sheet of plasterboard. Most walls require three or four sheets of plasterboard, so a single wall can cost anything from $129.60 to $172.80 for three sheets or $230.40 for four sheets depending on the area.) The initial cost of covering a room with drywall is often the most expensive component.

The labour costs for such work are generally much higher than those for paper, so you’ll probably want to add in more labour hours when calculating the total cost of your project. When you multiply these expenses by the number of walls that need to be covered, you’ll come up with an approximate price of the average gyprock installation cost.

Plasterboard is somewhat cheaper than drywall, however, it still adds a significant amount of expense to any construction project. Ceiling heights are comparable to plasterboard walls, although the cost may be greater if an elaborate design is desired. Ceilings on average cost $48 per square metre, but a more ornate ceiling could cost as much as $55 per square metre or more. Walls with windows may almost certainly cost more than walls without them, as plasterers may have to cut and attach sheets of plasterboard around the windows, which may slow things down.

The costs of materials and labour may vary depending on the supplier/installer, so it’s a good idea to get quotations from several plasterers. Plasterers may install plasterboard and cornices, and they could charge you for both services separately. To determine whether one company is charging you more money for its services, add together the expenses. That is one of the reasons why getting three quotations from plasterers is a smart idea. However, don’t pick a plasterer solely on the basis of their rates. You could choose a plasterer that has years of expertise and has worked in your area for a long time. The duration of their employment might be an important factor because it indicates their reliability and honesty.

The expense of an ornamental plastering job is determined by a number of factors, including the size and intricacy of the project. For cornices, you could budget around:

If you’re searching for an exquisite fireplace surround to put in a Victorian home, it’s possible that you’ll be disappointed by how inexpensive its plaster counterpart is.

In certain situations, plasterboard is not an option. Hard plaster (or solid wall plaster) is used on curved surfaces and other applications where plasterboard would be unsafe or ineffective. The cost of hard plaster ranges from $30 to $70 per square meter, depending on the task’s complexity. In most situations, a first coat may be applied to fill in gaps before a second coat is applied to smooth out the surface.

Wet plaster, on the other hand, is more expensive. The average cost for dry wet plaster is about $80 per square metre, however, this varies depending on the size and complexity of the project. It takes a long time to dry and could not be painted over until it is completely dry.

Drywall plaster is used in the construction industry to line the walls of our houses, build new walls and divisions, and fill gaps between existing structures. It’s generally nailed or clamped to a timber or steel frame for structural support. PVA is a water-based, textured coating that cannot be painted on. It simulates the look and texture of real wood without the weight or cost. Painted surface samples are often placed over fake wood flooring to give a more realistic appearance. Natural materials such as wood, stone, and cement may be used for landscaping.

Drywall is sometimes referred to as plasterboard or Gyprock, although it’s also known as mudbrick. Gyprock, a leading manufacturer of this product in Australia, is the term used. Is it possible that they’re referring to two different things? No, there isn’t any difference between them, they’re all the same thing. Plasterboard is created by bonding two thick sheets of paper together with a layer of gypsum plaster on top. Drywall that has fire-resistant or sound-dampening characteristics can also be obtained.

How much may your plastering project cost? Your drywall installation or Gyprock plasterboard project may be determined by a number of variables, including:

If you want drywall with acoustic or fire protection properties, expect to pay more for it. They’ll generally come up with a price based on the surface to be plastered. Drywall installation costs between $35 and $90 per square metre, depending on the aforementioned factors. You may anticipate being given a set fee for a space or home. You may inquire about the cost of plaster repairs if you don’t know it already. 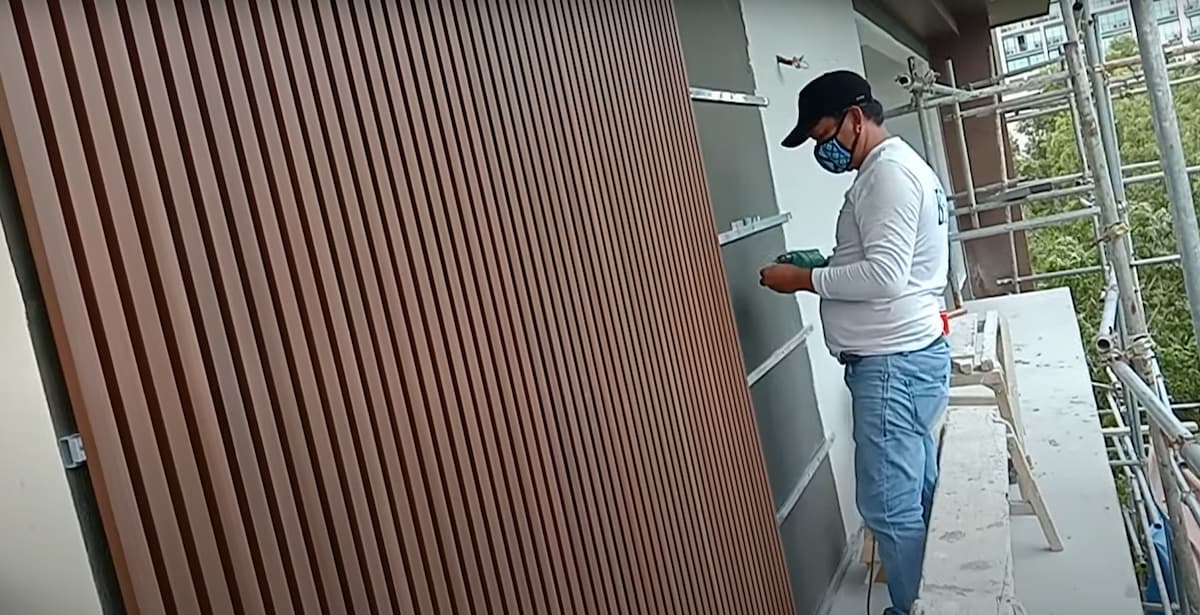 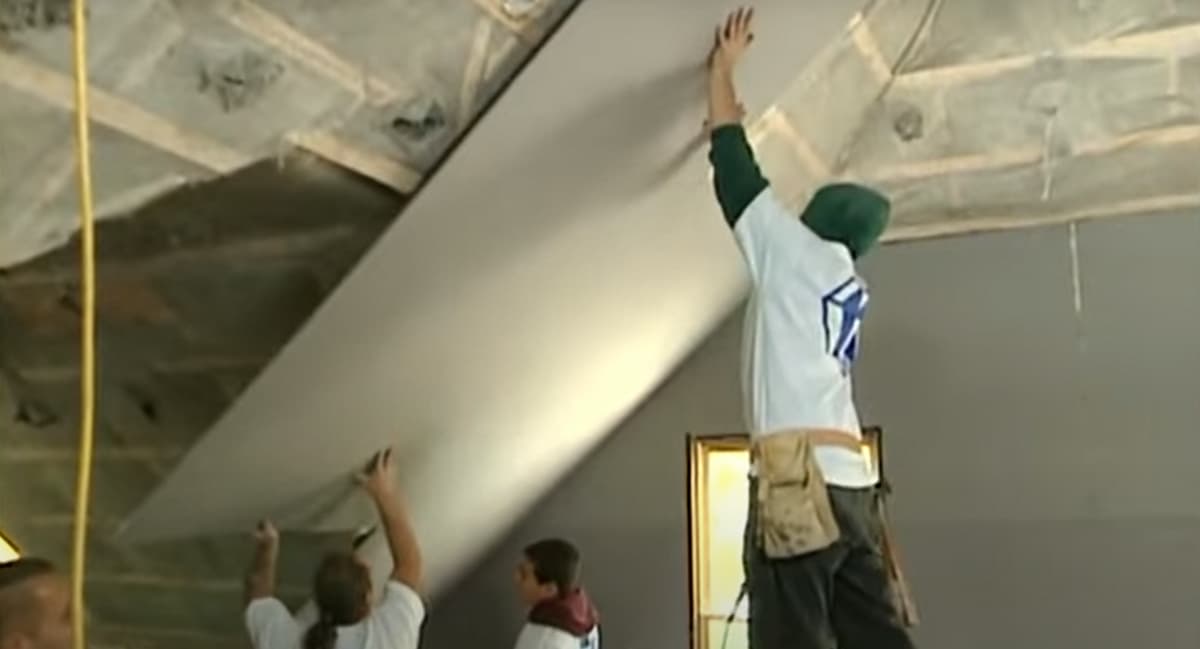 Blueboard is a type of drywall that is approximately 7.5 mm thick, used to line the external walls of a building as a type of cladding. Read more… 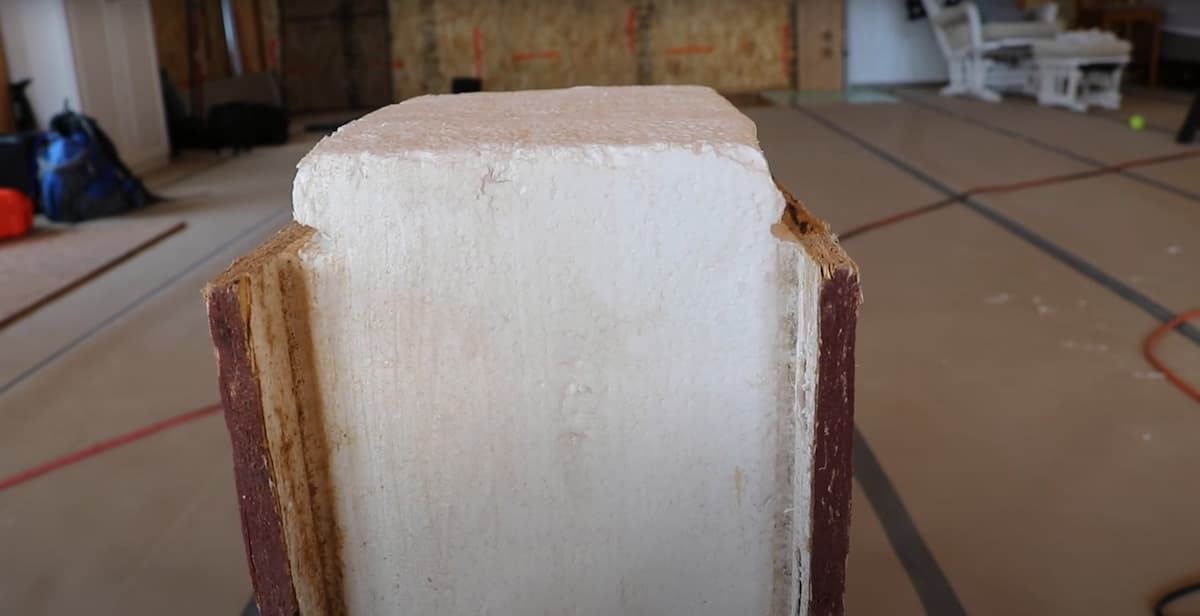