What is a Central Air Conditioner?

Central air conditioning is where the air is distributed to and from the house at a central location via ducts and fans. This process is made possible by air conditioner compressors, compression of refrigerant gas enables it to discharge the hot air out of the house and that’s how the cool air is created.

What type of System is best for Centrally located Air Conditioning Systems?

Both of them do an excellent job of cooling spaces like homes and offices but there are differences between the two. For ducted air conditioners, the air is treated in a central location and then distributed to the house via fans or ducts while split systems on the other hand have a separate indoor and outdoor unit (except multi-split system which has an outdoor unit and several indoor units for each room that’s being cooled). Split systems are connected by piping while ducted systems are connected by ducts.

When it comes to aesthetics, a ducted system is almost invisible on the inside while a split system is visible and because of this, some people find it distracting and hard to ignore.

Installation of the ducted system requires ductwork and vents to be done throughout the whole home, and because of the intensive work involved, it is easier to do the installation during the design and construction rather than retrofitting later. Split systems on the other hand are easier to install because the process of connecting the units is through piping and not ducting.

This depends on factors like the size of the space you want to cool, the size of your aircon and how energy efficient the AC is. A window AC for example would be more suitable for a single room, but if you’re cooling the entire home a central air conditioner would be ideal in the long run.

What is a Hydronic System?

Hydronic systems are used in a variety of different applications, most commonly as domestic hot water heating and heat transfer. Read more…

What is a Fan Coil Unit? 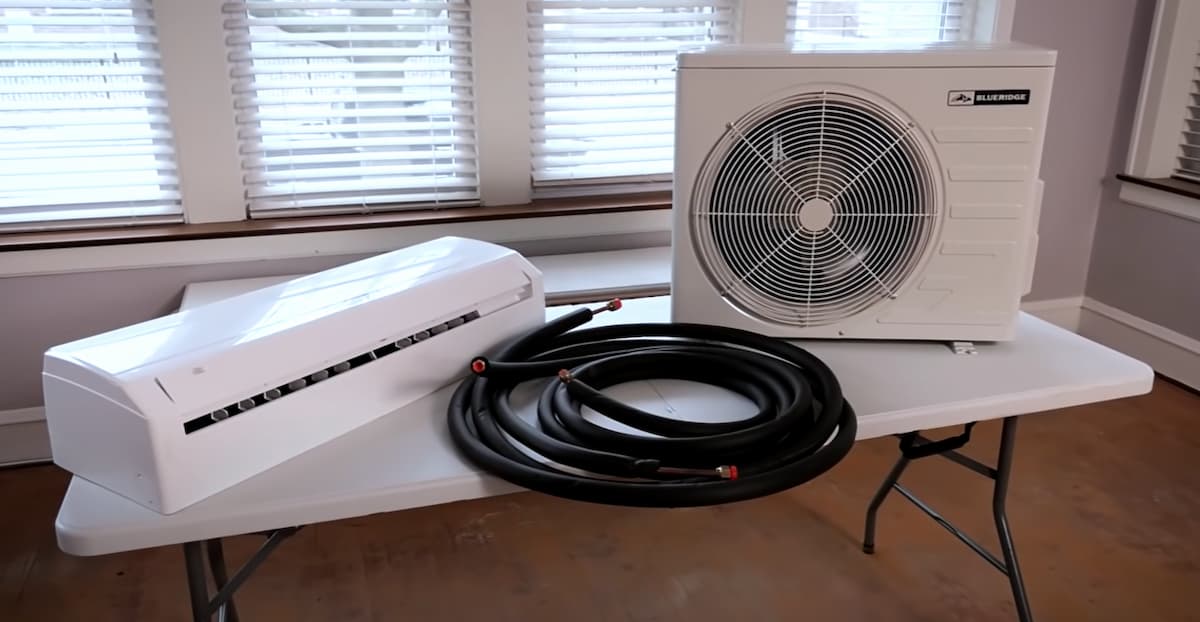 How does a Reverse Cycle Air Conditioner Work?

A reverse cycle air conditioner is a type of air conditioning system that can be used either to provide heating or cooling, depending on the time of year and the need. Read more…